All the monies from the auction have now been collected, and arrangements made for the safe transfer of lots.

And so, this is the end.

I'm not going to name names, as I don't have all the info and would probably leave someone out, but I'd like to thank everybody involved with the BfC campaign.  This includes all involved in

The auction ended last night.  I shall be contacting bidders later today to let them know how they got on.  In the meantime, I'd like to thank everyone for there support in raising a very respectable £530.00 through the auction.
Posted by Diplomatist at 06:22 4 comments:

Well, we're getting to the end of the auction.  It's been very pleasant exchanging e-mails with those of you who have bid.  You can feel satisfied that you'll be getting some great figures and contributing to a great cause - thank you!

For those of you who haven't placed a bid (yet!), I'd like to stress that there a some real bargains here.

I'll just highlight the two lots which (inexplicably to me) haven't received any bids. 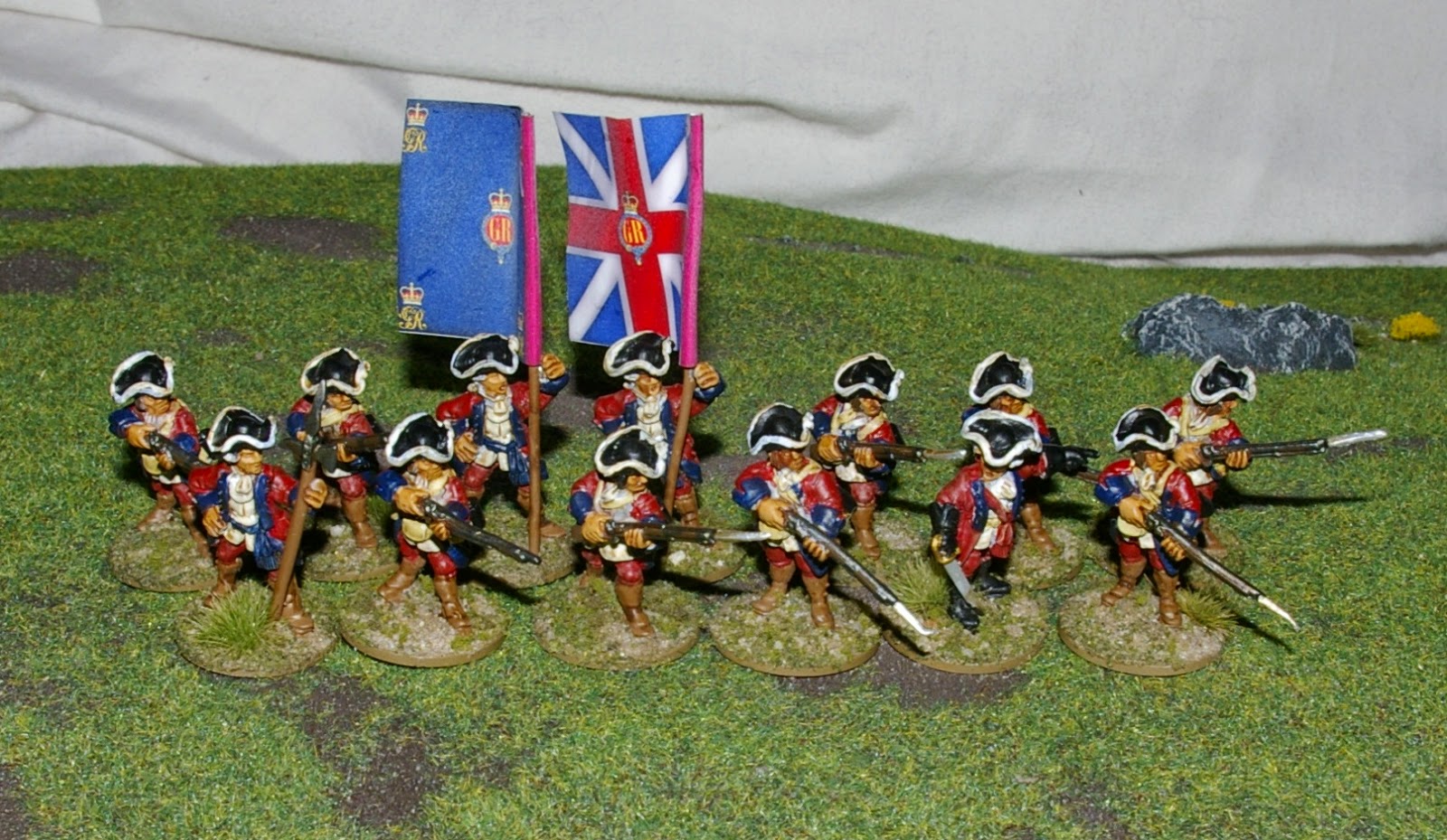 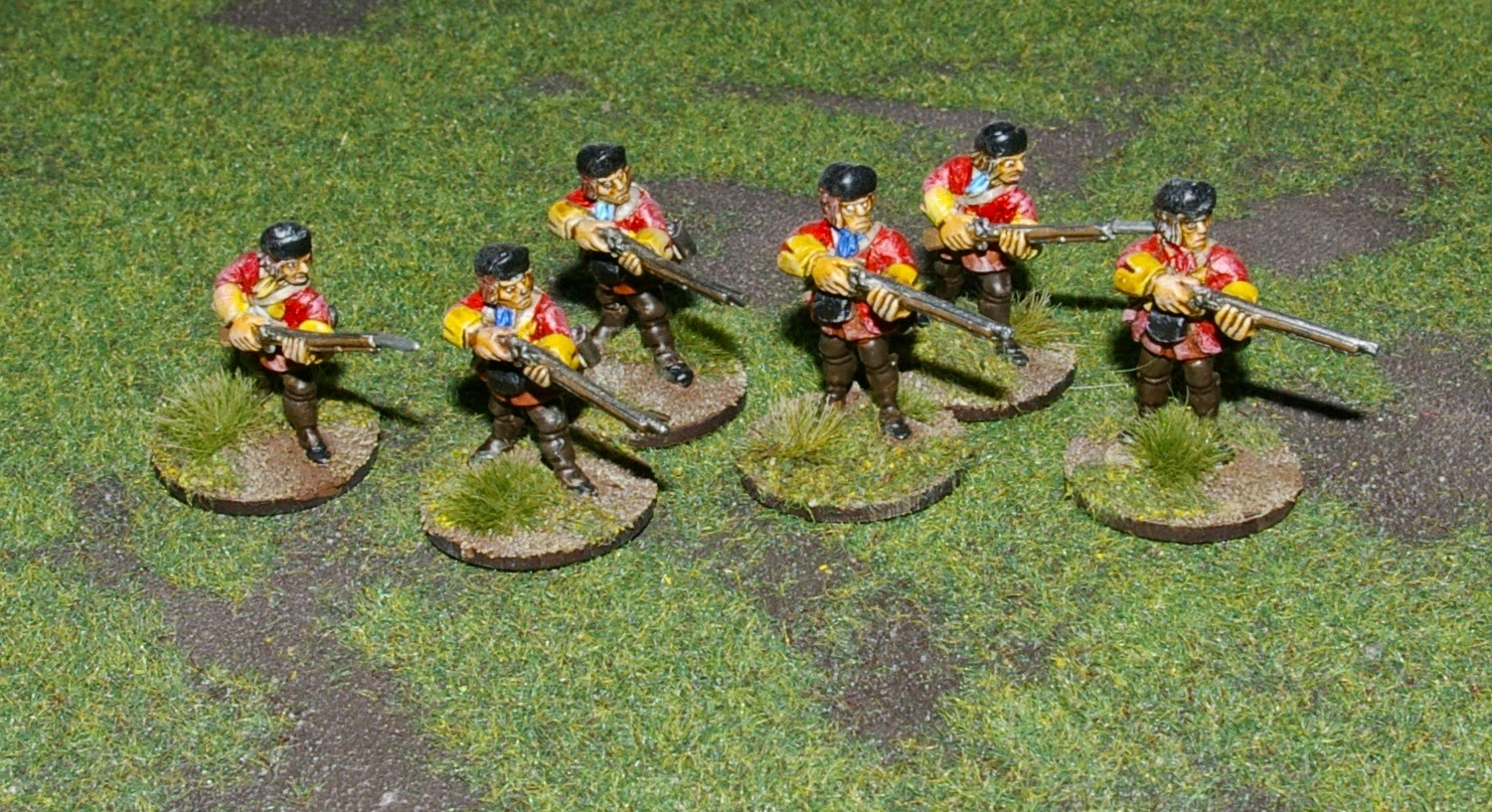 E-mail diplomatist2<AT>gmail<DOT>com with details of the lot you are interested in and your top bid.  If you are bidding on an item that has not yet received bids then include both your starting bid and your top bid.

Posted by Diplomatist at 17:12 No comments:

Just a quick note to remind you all that we are entering the final few days of the BfC auction.

The auction will end this Thursday, 31July!

Don't forget to bid.
Posted by Diplomatist at 21:00 No comments: 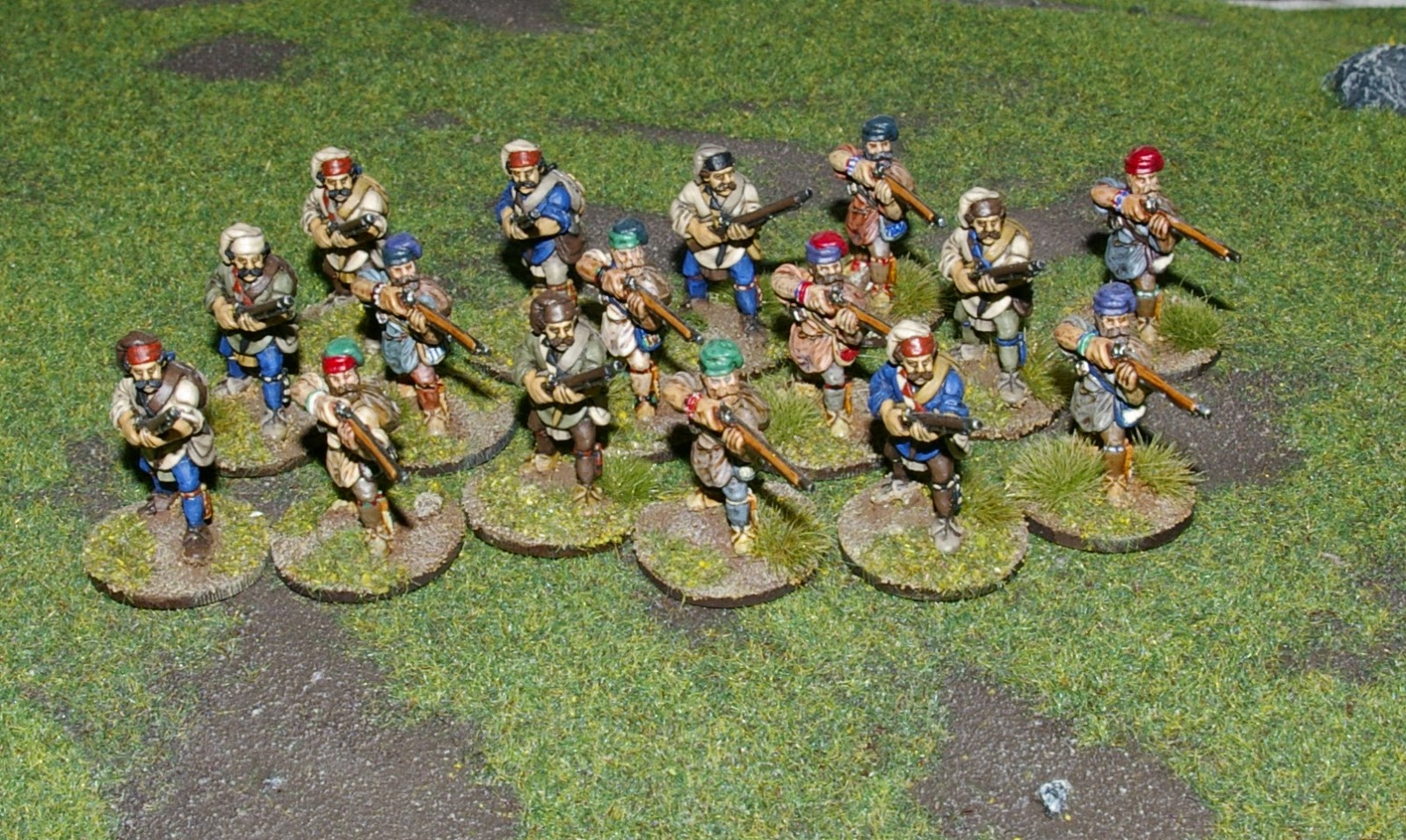 Well the bids have continued to come in - thank you everyone!

Tonight I'm going to answer a few questions that have been raised by potential bidders:-


If there are any other questions, just ask.

Now for some eye-candy!  Tonight's featured lots are the three lots of French line infantry. 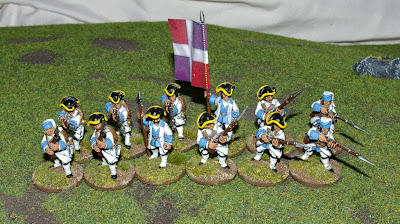 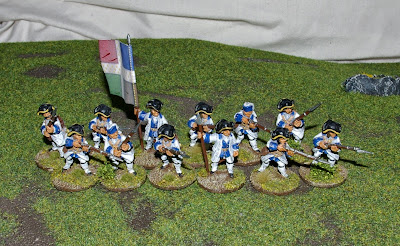 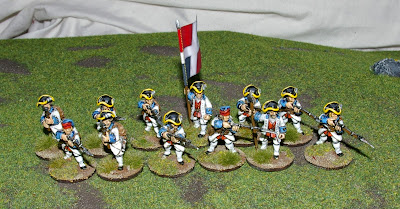 These lots and all our others, along with details of how to bid are on the Auction Page.

Here are some shots of them in action, back in May (courtesy of Gary Amos).

James did an interesting historical post on the 1759 French line infantry - here.
Posted by Diplomatist at 23:15 2 comments: